The 61st Annual Meeting was held on Thursday 24 & Friday 25 October 2019 at the RCarnegie Conference Centre, Dunfermline 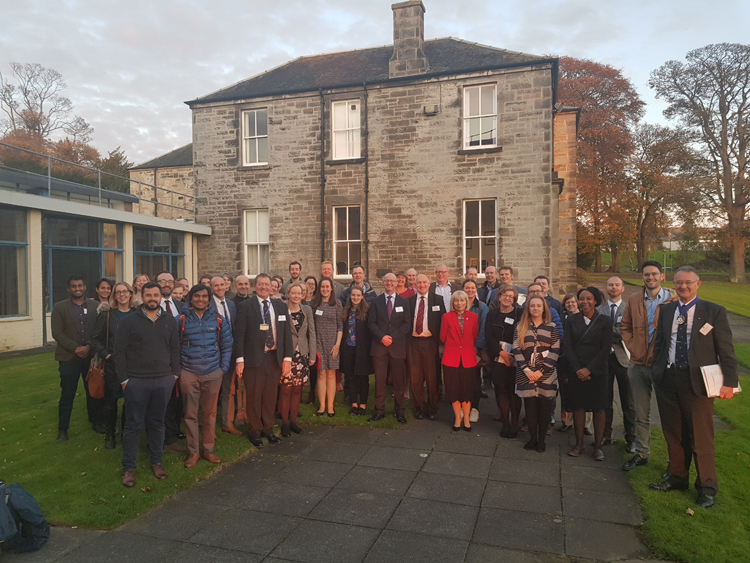 The 60th Annual Meeting was held on Thursday 1 & Friday 2 November 2018 at the Royal College of Surgeons of Edinburgh. 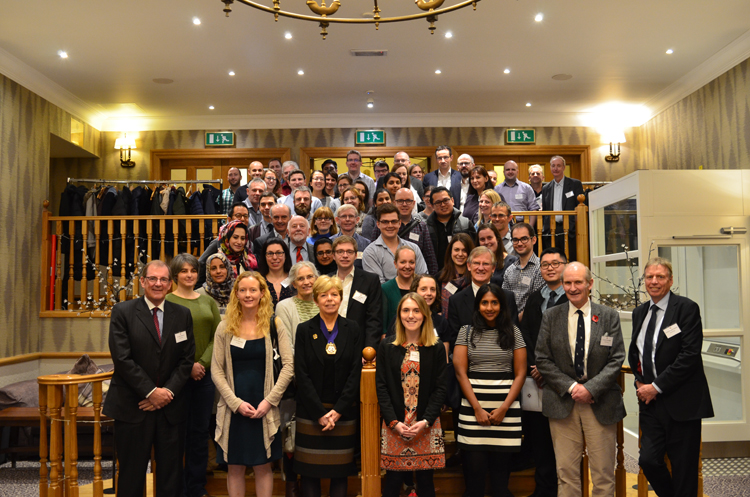 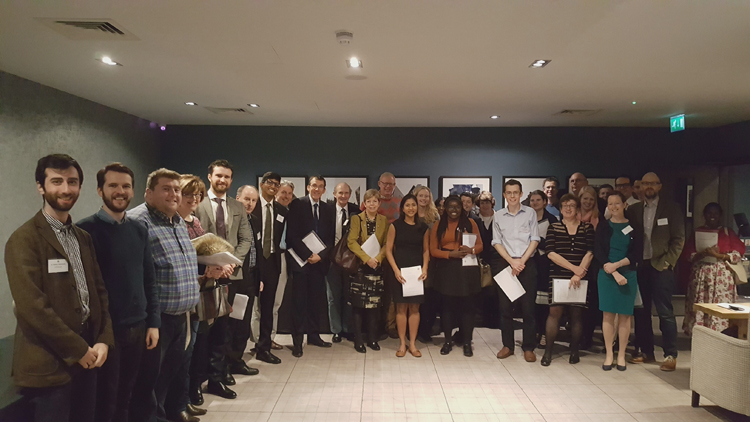 The 57th Annual Meeting was held on Friday 30 and Saturday 31 October 2015 at Doubletree by Hilton Dunblane Hydro. 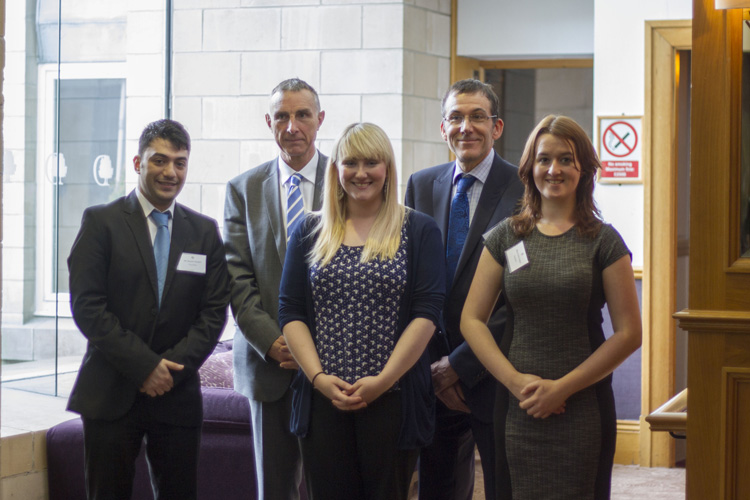 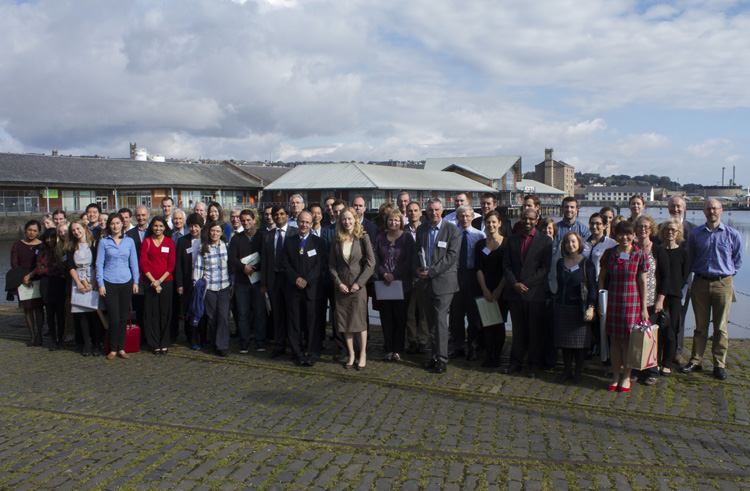 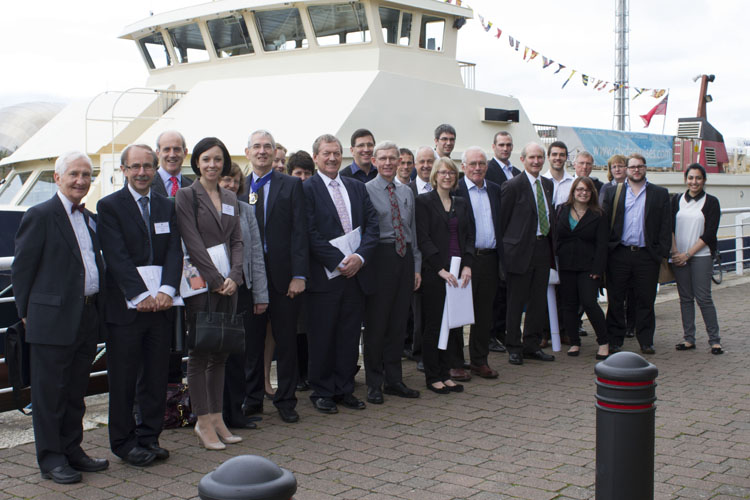 The 54th Annual General Meeting was held on the 28 & 29th September 2012 in the Ardoe House Hotel, Aberdeen. 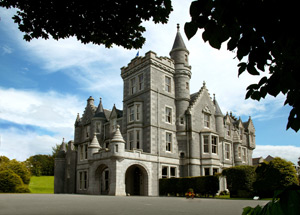 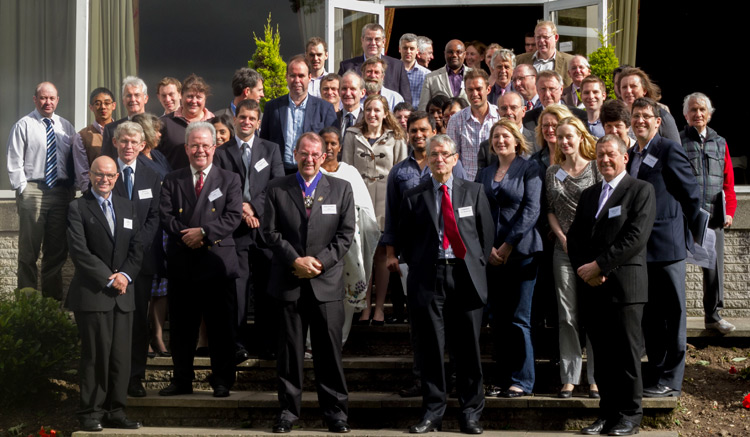 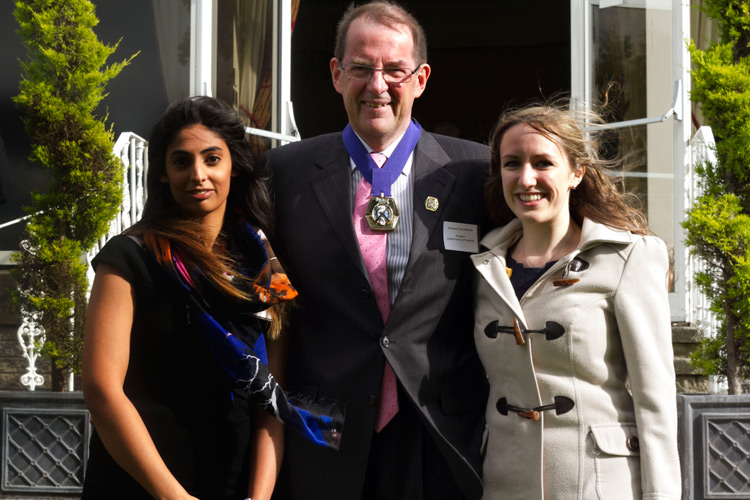 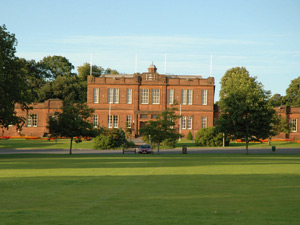 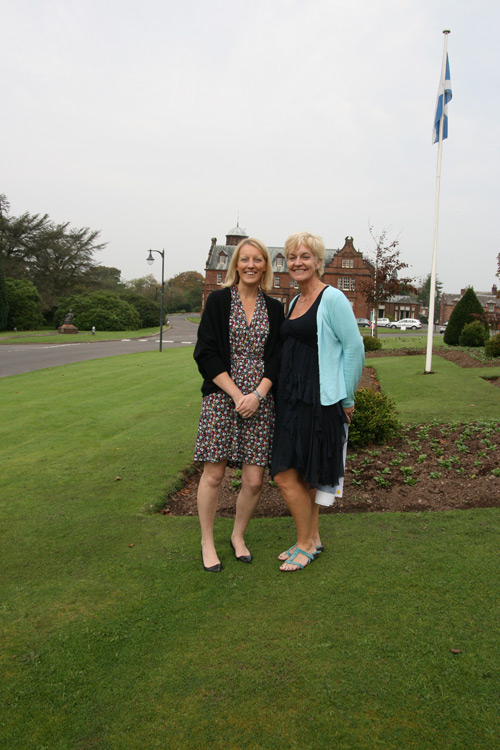 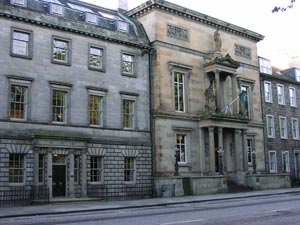 We were delighted that the Caledonian Society for Endocrinology agreed to join us at our 52rd Annual Meeting. The meeting was held in Edinburgh and the Royal College of Physicians. 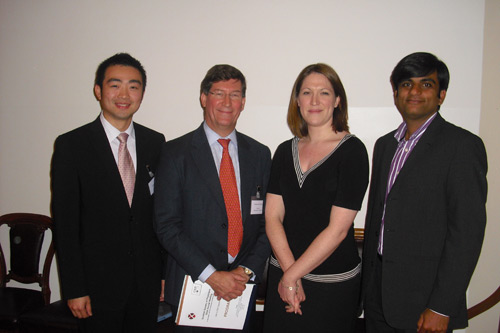 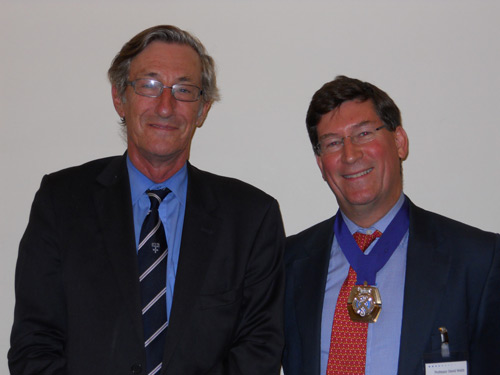 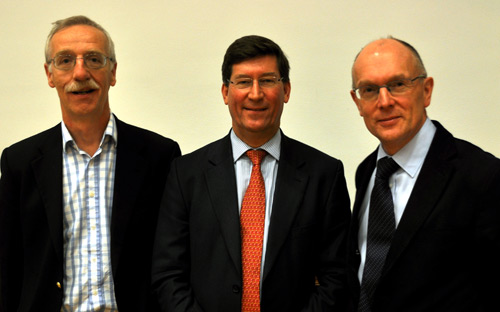 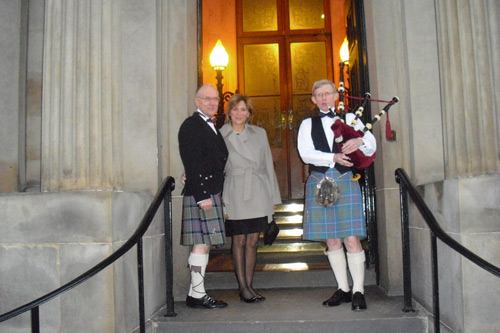 An acute medicine trainee programme was held on the morning of Friday 25 September.

The programme included an eclectic mix of topics which was of interest to all who attended and we are delighted that Professor David Isenberg from University College Hospital, London gave the Fitzgerald Peel Lecture on Systemic Lupus Erythematosus. 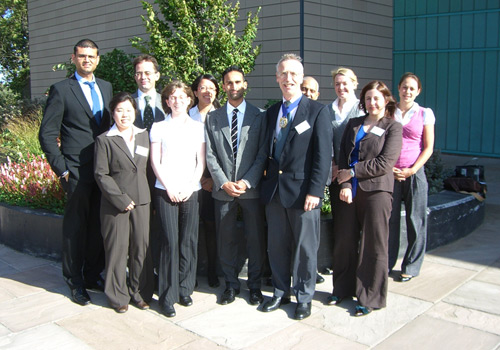 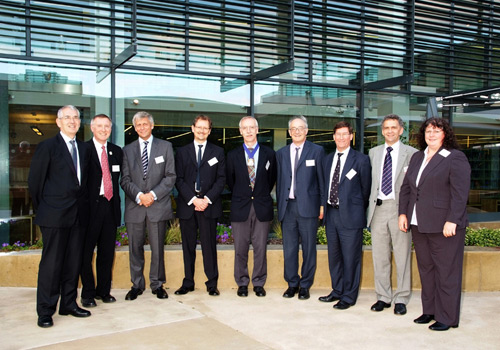 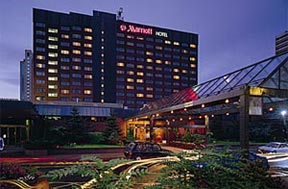 The 50th Annual General Meeting of the Scottish Society of Physicians was held at the Glasgow Marriott Hotel on 26 and 27 September 2008. The meeting celebrated the 50th anniversary of SSP and all guest lectures had a common theme of fifty years’ progress. 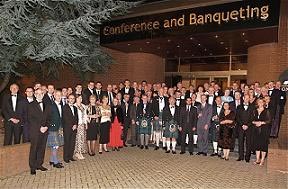 To order a print of the 50th Anniversary Photograph please contact the photographer Stewart Cunningham direct at foto@dircon.co.uk.